Dancing at the Edge of the World

A speculative performance piece exploring the intersections between the body-based practices promoted by Grotowski’s Theatre Laboratory and Haraway’s feminist theory, Dancing at the Edge of the World is based on a multimedia non-linear narrative that shifts the focus of knowledge production for AI-design by rooting it in the experience
of the body.

Building on the idea that “ancestor rituals are not simply stationary features of culture, but involve innovation and invention, often expressed in the context of power  relationships” – REPLICA devises Dancing at the Edge of the World as an immersive  performance in which AI-based technologies are built to enhance the expressive  capabilities of the performers’ bodies.

Biometric information, harvested from the moving bodies of the performers in real-time is translated to sonified cues and becomes entangled with the performance scores (voice & movement). The performers’ bodies are generating traces in space, a living cartography of their capabilities and limitations. The technology becomes a medium for interconnecting, as well as for interrogating the embodied agencies engaged in a ritual act (of survival). The piece will be enacted by 6 -7 performers.

Our speculative narrative centers on the vulnerability of the body, as well as its interconnectedness with the natural environment and with each other. Exploring the boundaries between Self and Other. How can we place the body in a context of extreme survival? Raise the stakes / Displace the body from a familiar “natural” environment?

Building on Ursula Le Guin’s concept of a Yin utopia, we bring embodied experiences, synchronicities and echoes from a future which is “dark, wet, obscure, weak, yielding, passive, participatory, circular, cyclical, peaceful, nurturant, retreating, contracting, and cold” – a future in which our sample society had slowly evolved towards an underwater existence.

This performance will be realised as the final part of The Shape of Things to Come project initiated by REPLICA, awarded by the VW Stiftung with a Small Planning Grant for the track AI and the Society of the Future and with additional support from TU Berlin and Weizenbaum Institute for the Networked Society. 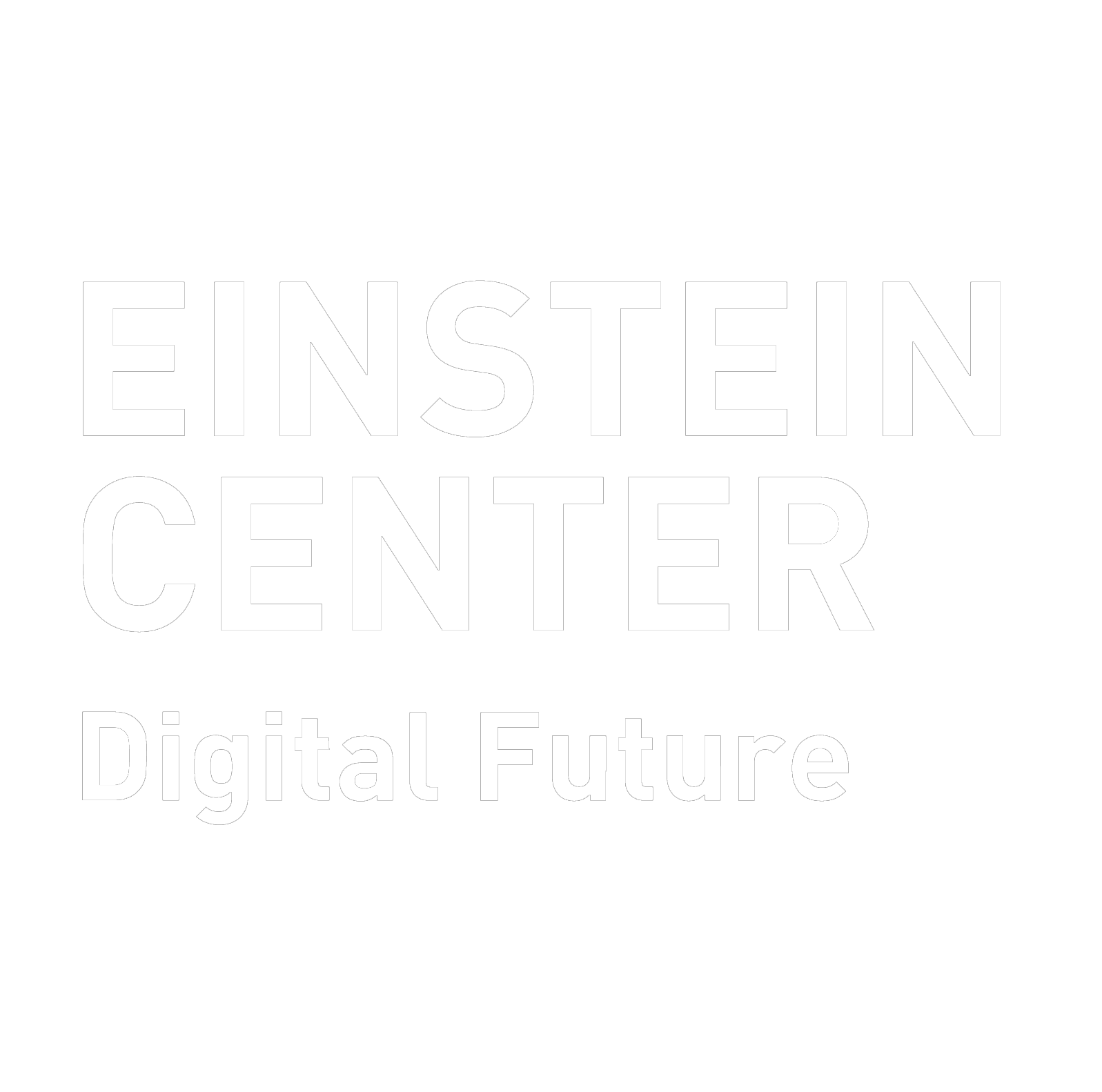